365 Freelance not vulnerable to Heartbleed 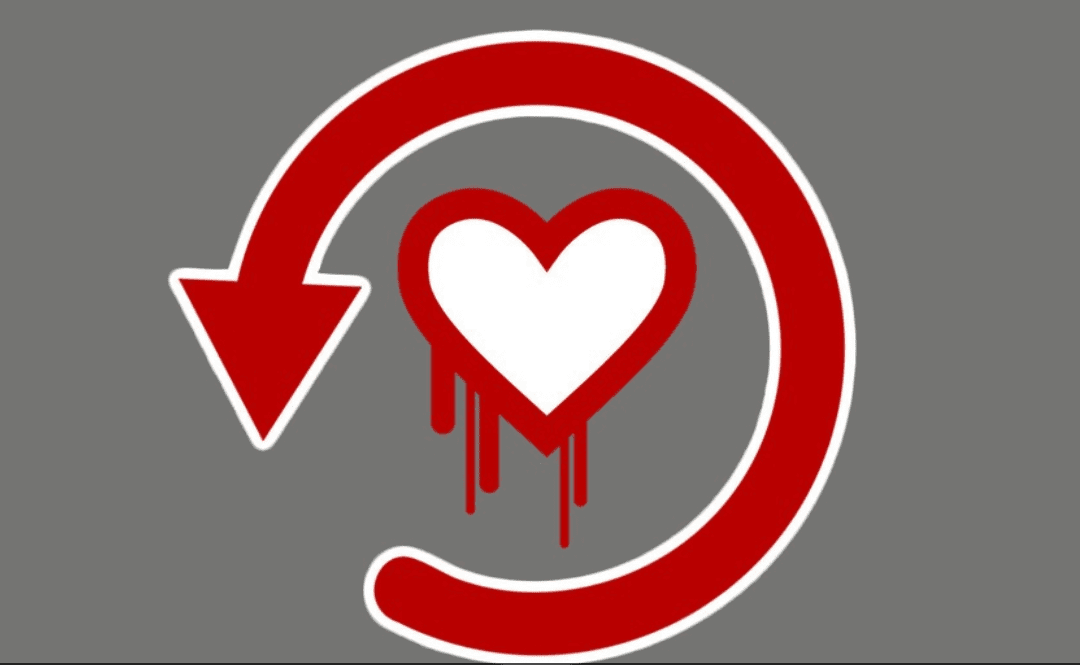 Last week was very stressful to many online services providers as well as their end-users. Heartbleed suddenly became mainstream news and many companies are still dealing with the security breach. The bug allows an attacker to read the memory of systems running vulnerable versions of the OpenSSL software.

The 365 Freelance team is hugely relieved because our service is unaffected by the attack since we are based on Microsoft technologies (Microsoft Azure, IIS 7.5, Windows Server 8R2, etc.). Microsoft’s official statement is:

“Microsoft Account and Microsoft Azure, along with most Microsoft Services, were not impacted by the OpenSSL vulnerability. Windows’ implementation of SSL/TLS was also not impacted.

We also want to assure our customers that default configurations of Windows do not include OpenSSL, and are not impacted by this vulnerability.   Windows comes with its own encryption component called Secure Channel (a.k.a. SChannel), which is not susceptible to the Heartbleed vulnerability.

Here are the 365 Freelance results for Heartbleed bug vulnerability:

<< Why do Dynamics partners and end-users hire offshore freelancers? Have you thought of using freelancers to upgrade your Dynamics ERP or CRM system? >>